“Macaw Kingdom”, produced and directed by Dr. George Olah, North World Premiere at the 2018 WCFF in New York, NY. | Screening is October 20, during Film Series 7 at the Cinema Village Theater.

SEATING IS LIMITED! Get your tickets today before they sell out. https://www.brownpapertickets.com/event/3575030

Get your individual tickets or an All Access Film Festival pass: http://www.wcff.org/nyc-festival-2018/

Join the planning committee. Advertise & promote your brand on the big screen during the festival. Take a page in the full color program book. 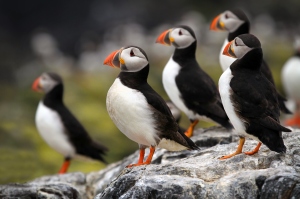 Thirteen percent of birds, or more than 1,000 species  are currently listed as threatened species, and another 9 percent are near threatened. Just under 200 species are critically endangered, meaning they are at an extremely high risk of soon going extinct. Overall 40% of the world’s 11,000 bird species are now in decline.
This biodiversity crisis is due much to deforestation, invasive species, and the use of pesticides for agriculture. The good news it is within our reach to stop this decline. 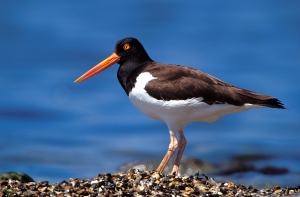 Contact: info@wcff.org to join the planning committee. Sponsor the film festival, advertise on the big screen during the outdoor summer series and the October festival. Take a page in the full color program book to be distributed in Africa, Australia, China, Europe, India, North and South America. 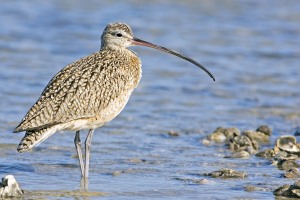 Peru creates the new Yaguas National Park, located in Loreto Region and covers nearly 2.145 million acres of Amazonian rainforest. This new national park is about the size of Yellowstone & home to over 3,000 species of Plants, 500 species of birds & 160 species of Mammals.

Contact: info@wcff.org to join the planning committee, sponsor, advertise on the big screen during the outdoor summer series and/or October festival, and also the program book.

This May, the U.S. Fish & Wildlife Service (FWS) announced that Florida grasshopper sparrow chicks were successfully hatched for the first time in captivity. The chicks, born at the Rare Species Conservatory Foundation in Loxahatchee, Fla, go one step forward in helping protect this highly endangered subspecies, one of North America’s most threatened birds.

With only an estimated 150 Florida grasshopper sparrows left in the wild, conservationists began a captive-breeding program in 2015, collecting five chicks from two different clutches in the wild, as well as two juveniles who would “tutor” the nestlings as they matured. In April 2016, the birds began to couple off, and a female hatched four nestlings on May 9. However, things are still less than rosy for these non-migratory, ground-dwelling birds, whose nest success rates are low (10-33%) to begin with.

Audubon Florida reported that 85 percent of the dry prairie land the sparrow depends on has been destroyed, mainly through conversion into pasture land. The exciting births come at a vital time, as experts are not optimistic about 2016 population counts for Florida grasshopper sparrows. “This breakthrough is great news because the Florida grasshopper sparrow couldn’t be more vulnerable,” said Sandra Sneckenberger, an FWS biologist helping lead the bird’s recovery effort.

Frequent Florida storms have taken a toll on the birds as well. As Sneckenberger noted in her May 11 statement: “Unfortunately, last week’s storms flooded most of the wild birds’ first nest attempts of the season. That brought the need for this captive-breeding program into even sharper focus. The four hatchlings are hopeful signs that bode well for producing options for recovery.” Let’s hope the joyful news of the recent hatchlings portends a newly positive direction for this threatened population of tiny creatures whose songs sound much like the grasshoppers they are named for. 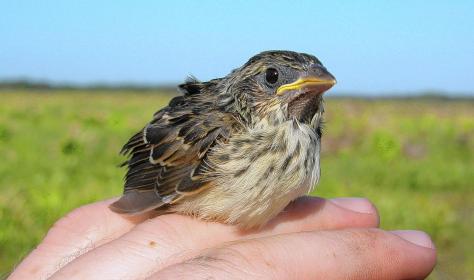 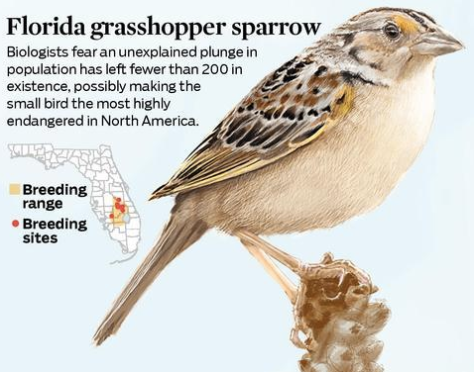