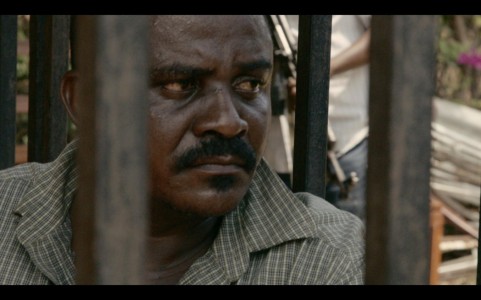 Boniface Matthew Mariango,  “SHETANI” has spent the past years managing at least 15 poaching syndicates throughout Tanzania, Burundi, Zambia, Mozambique and southern Kenya, according to the Elephant Action League. Last Thursday he was arrested in Tanzania.

This arrest is another substantial breakthrough in Tanzania’s anti-poaching and anti-trafficking efforts, with implications also reaching into neighboring countries. Finally, those directly responsible for illegal Ivory trade are getting caught for the heinous crimes by international law enforcement.

Yang Fenglan, a Chinese national “The Queen of Ivory,”

It is believed that 96 elephants are killed every day, 35,000 a year in Africa by poachers for their valuable ivory. With only 400,000 elephants left in the Africa wild, it is believed that if this rate of mass murder continues, elephants will be extinct by the year 2025. Breakthrough arrests like Bonicafe Mariango and recently Ms. Yang Fenglan, a Chinese national “The Queen of Ivory,” cannot come soon enough.