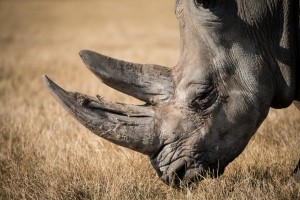 Six black rhino return to Zakouma National Park in Chad. The species has not been seen in this country for nearly 50 years after having been killed off by poachers.
The population of black rhinos is down nearly 98% since 1960 with an estimate at just 5,000 black rhinos remaining  in Africa. Poaching for their horns, used in traditional medicine in Asia continues to be significant threat to their survival.
Read more: https://www.nytimes.com/2018/05/11/science/rhinos-africa-extinction.html 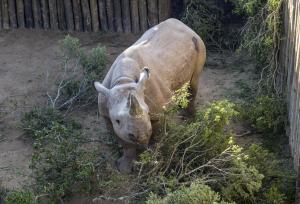 The WCFF informs, engage and inspires wildlife conservation through the power of film. Join us for our eight year anniversary in New York, NY, October 18-28, 2018. Ten days of film screenings, pan el discussions, receptions, field trips, networking, Virtual Reality and more. Get your 2018 All Access Film Festival pass today: http://www.wcff.org/nyc-festival-2018/
Contact: info@wcff.org to join the planning committee. Sponsor the film festival, advertise on the big screen during the outdoor summer series and the October festival. Take a page in the full color program book to be distributed in Africa, Australia, China, Europe, India, North and South America.