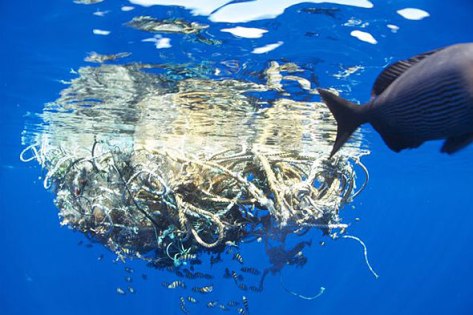 Estimates of the overall financial damage of plastics debris in the world’s oceans causing harm to marine ecosystems stands at $13 billion USD each year.

In the polar regions, scientists have recently found tiny pieces of plastic trapped in sea ice. Transported by ocean currents across great distances, these contaminated particles eventually become a source of chemicals in our food.

A large and unquantifiable amount of plastic waste enters the ocean from littering, poorly managed landfills, tourist activities and fisheries. Some of this material sinks to the ocean floor, while some floats and can travel over great distances on ocean currents—polluting shorelines and accumulating in massive mid-ocean gyres.

Communities of microbes have been discovered thriving on microplastics at multiple locations in the North Atlantic. This “plastisphere” can facilitate the transport of harmful microbes, pathogens and algal species. Microplastics have also been identified as a threat to larger organisms, such as the endangered northern right whale, which is potentially exposed to ingestion through filter-feeding. 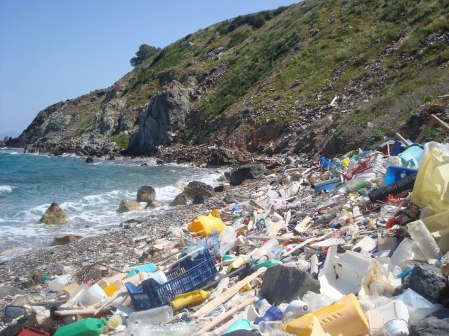 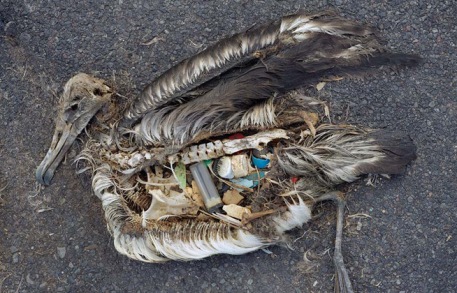 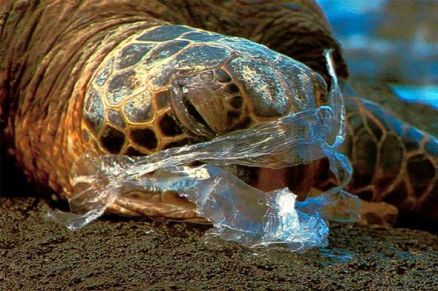 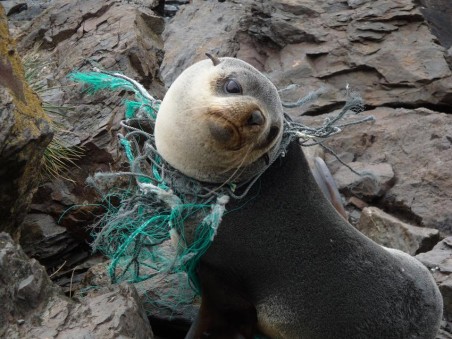 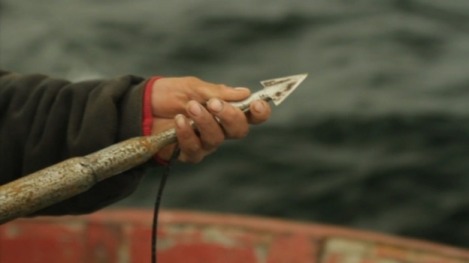 An international effort to end the brutal slaughter of dolphins in Peru was announced today by a coalition of marine conservation organizations. The campaign is aimed at fishing practices that rely on killing dolphins to use as shark bait.

Video of the slaughter of dolphins and the catch of undersized sharks off the coast of Peru was obtained by the Peruvian NGO Mundo Azul in cooperation with Florida-based BlueVoice. Based on calculations of the number of fishing boats and undercover testimony documenting the numbers of dolphins taken it is estimated that between five and fifteen thousand dolphins are killed yearly.

The coalition announced it had conducted undercover surveys of the sale of dolphin meat and found several locations where illegal sales were taking place. But the number was few relative to years past, perhaps indicating the sale of dolphin meat is being driven underground. Jones and Austermuhle announced there will be continuous surveys of fish markets over coming months and that a network of concerned citizens has been formed to report violations of dolphin protection laws to Mundo Azul’s office in Lima.

In addition the coalition offered a bounty of $500 for information leading to the arrest and conviction of anyone harming dolphins. “We want the fishermen to know they cannot carry on their dolphin killing and meat sales without exposure”, said Hardy Jones, executive director of BlueVoice.

The coalition called on the Peruvian government to both enforce existing laws and enact legislation banning harpoons on fishing boats. “Harpoons are used solely to kill dolphins and banning them would save the lives of thousands of dolphins,” said Austermuhle. 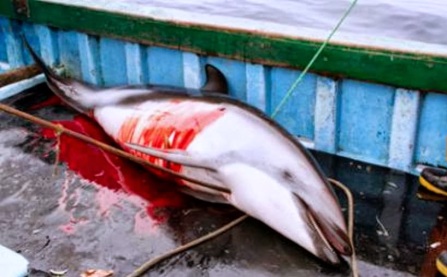 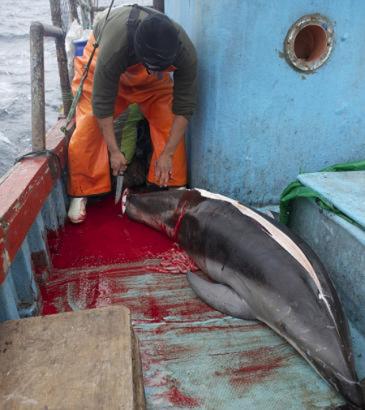 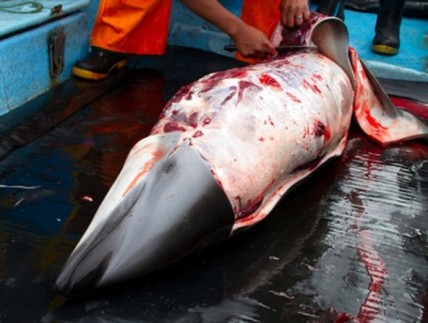 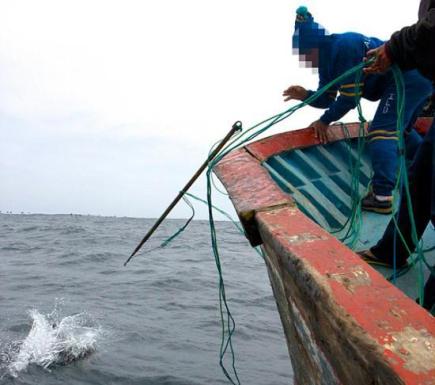