“Pride of Lion” produced, directed by James and Sam Suter premieres this October in New York, NY.  The WCFF mission is to inform, engage and inspire wildlife conservation through the power of film. Join us for our eight year anniversary, ten days of film screenings, panel discussions, receptions, field trips, networking, virtual reality & more. The WCFF is the ONLY real documentary film festival in New York, NY dedicated to nature and wildlife.
Lions have disappeared from 90% of their range and have decreased from 250,00 animals just one-hundred years down to a mere 18,000 left on the African continent.

Contact: info@wcff.org to join the planning committee. Sponsor the film festival, advertise on the big screen during the outdoor summer series and the October festival. Take a page in the full color program book to be distributed in USA and other countries. 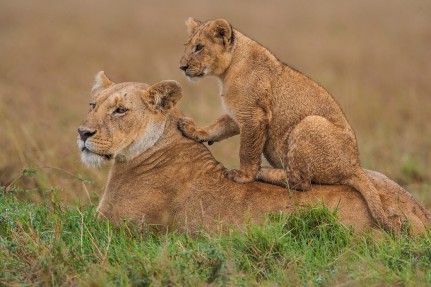