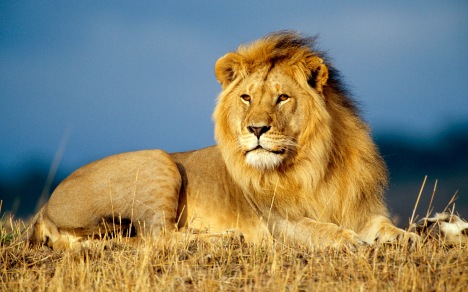 In the aftermath of the killing of ‪Cecil‬, ‪President‬ Robert ‪Mugabe‬ of ‪‎Zimbabwe‬ has made his first public comment on the subject: “All the natural resources are yours. Even Cecil the lion is yours. He is dead but yours to protect, and you failed to protect him. “All this ‪‎wildlife‬ is yours, we should protect them,” he said. “They should not be shot by a gun, it’s a sin. Or an arrow. I was stopped from killing animals with an arrow when I was seven or eight years old. I was told: ‘These are God’s creatures.'” 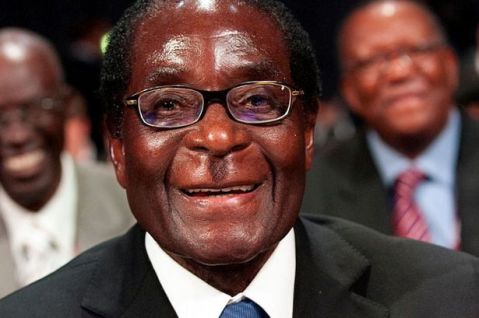 Perhaps there is hope if President Mugabe has seen the light and changed his views. 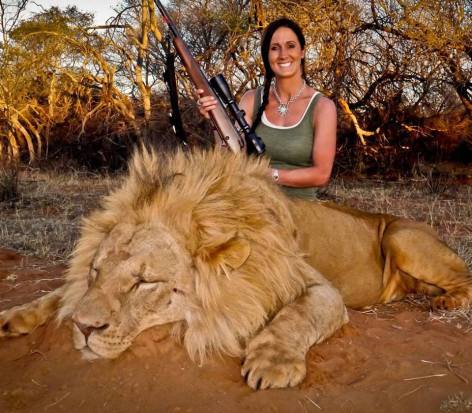 On this day let us work to end the hunting of these magnificent big cats for “sport”.