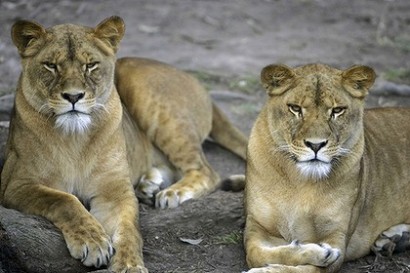 The same Danish Zoo that killed and publicly dissected Marius the giraffe last month is sadly back in the news. Today, March 25, 2014, two adult lions and their two 10-month-old cubs have been euthanized to make room for a new male.

The Copenhagen Zoo released a statement in an attempt to explain their reasoning: “Because of the pride of lions’ natural structure and behavior, the zoo has had to euthanize the two old lions and two young lions who were not old enough to fend for themselves,” the statement read. According to zoo officials, the new male lion would have killed the young cubs “as soon as he got the chance.” The zoo claims it tried to find a new home for the lion family, but was unsuccessful.

Unlike Marius, the lions won’t be cut up in public, because “not all our animals are dissected in front of an audience,” a zoo spokesman said.

The new lion is set to arrive in a few days. The zoo is bringing him in to start a new pride as part of its lion breeding program.

Why is it necessary to kill four healthy lions to breed more lions? And when the zoo is done with the new male lion, will they euthanize him to? Is it possible with all of the zoos, sanctuaries and animal groups around the world, no one was willing to care for the lion family. 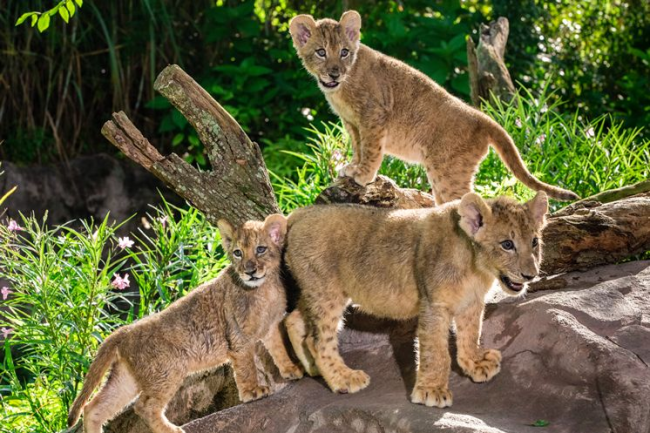